From history: The first landing on Mars (Part 3)

This is the third and final part of a series of articles about the first landing on Mars.

Mars 3 lander had a small 4.5 kg “Mars rover” on board, which was planned to move across the surface on skis while connected to the lander with a 15-meter umbilical cable. Two small metal rods were used for autonomous obstacle avoidance, as radio signals from Earth would take too long to drive the rovers using the remote control.

This rover also carried some scientific instruments. These were – a dynamic penetrometer and a densitometer. These instruments were planned to measure the bearing strength and density of the soil. [3]

The rover of Mars 3 was planned to be placed on the surface after landing by a manipulator’s arm and to move on its special ski system in the field of view of the television cameras and stop to make measurements every 1.5 meters. The traces of movement in the Martian soil would also be recorded to determine material properties. Because of the demise of the lander, the rover was not deployed.

Descent, landing, and the end of the mission

After 14.5 seconds, at 13:52:25, transmission on both data channels stopped for unknown reasons and no further signals were received at Earth from the Martian surface. It is not known whether the fault originated with the lander or the communications relay on the orbiter. The cause of the failure may have been related to the extremely powerful martian dust storm taking place at the time which may have induced a coronal discharge, damaging the communications system. The dust storm would also explain the poor image lighting. [1] 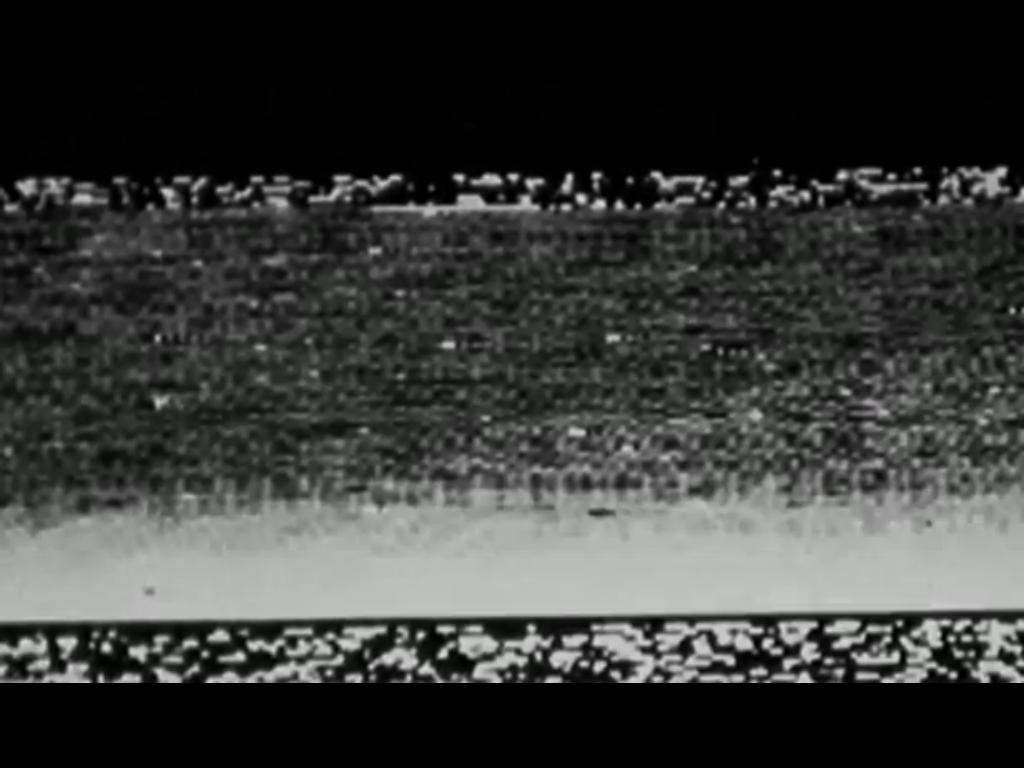 The first ever image taken from the martian surface from the Soviet Mars 3 probe.

Although this mission finished very early, it was the first mission to Mars, which successfully soft-landed on the Martian surface. This mission sent back to Earth very useful data, which started a small revolution in the exploration of Mars and related technology and mission development. 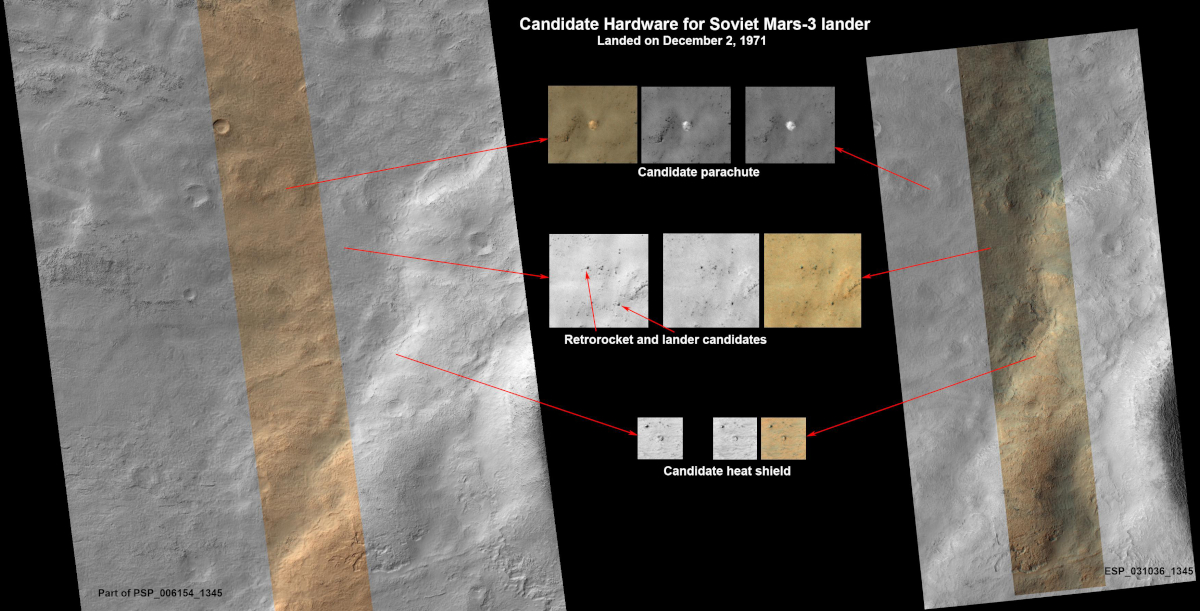 What next with Mars and Russia?

It is a big shame that the evolution of thinking in present Russia is very backward. While other nations are investing their energy into the exploration of planets of the Solar System, present Russia is invading and demolishing its neighbor. Many talents are escaping that country due to its politics and weird view of the world. Especially the stupid aggression against its neighboring and peaceful country Ukraine made it impossible to cooperate in any way with Russia anymore and even the common project – Exomars with the European Space Agency was canceled.

The future of Ukraine’s space program has an important place in the modern world and in the integrated space research of Europe. Ukraine has a very long history and very useful experience in space technology design and development, so the future of this country is definitely in the European family and among the countries that have a lot to offer to space and planetary exploration to move forward in new discoveries and exploration.

This is the final part of the series of articles on this topic. You can read the first part here and the second part here.

The featured image by source: steamcommunity – artork images of Mars-3 lander with Prop-M rover on Mars.