I have found a short fiction story that I wrote maybe in 2005. It was forgotten, recorded on an old floppy diskette. After many years I managed to read the content of that floppy and that short story was still there. I am rewriting this fiction story now to get it published. 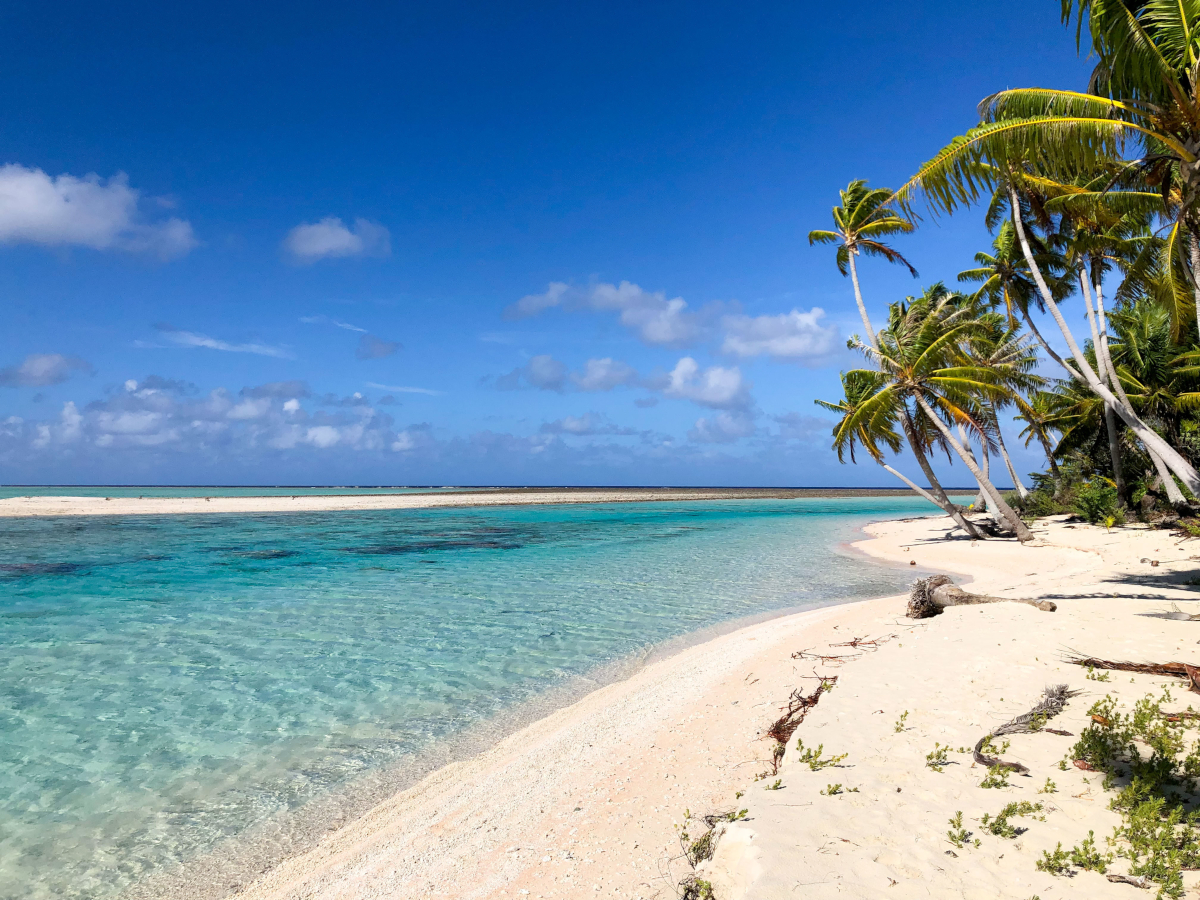 The idea of the story

The story is partly from actual events during the nuclear tests in French Polynesia in the sixties and partly fiction. It will not be a long read, so I expect the mini-book to be some kind of a mini paperback. It is taking some time for me now because I have many new ideas that I would like to include in the story. I really forgot about that short fiction, but when reading and rewriting it, the old feelings are returning to my head. I was a little bit upset when writing the first manuscript at that time. You know, nuclear tests in the Pacific.

So stay tuned and cross your fingers, so I will finish it soon. It does not seem at first, but it is a lot of work. I wrote the original in Slovak, so it takes time to translate it into English.

You may really like this website when you are interested in the French nuclear testing in the Pacific islands of Tuamotu near Tahiti. The mentioned website is full of useful and interesting information and visually is very nicely created.

It is hard to understand

Personally me, I do not understand and I am sure that I will never understand people that are able to damage, make wars, etc. I understand that we must have the defense military forces just because of the dangers that some stupid people with real power can make to the normal world. But I really cannot understand, why such creatures exist and why we all on this beautiful planet cannot live in peace? I wish that once there will be worldwide peace for everyone.