my books about me 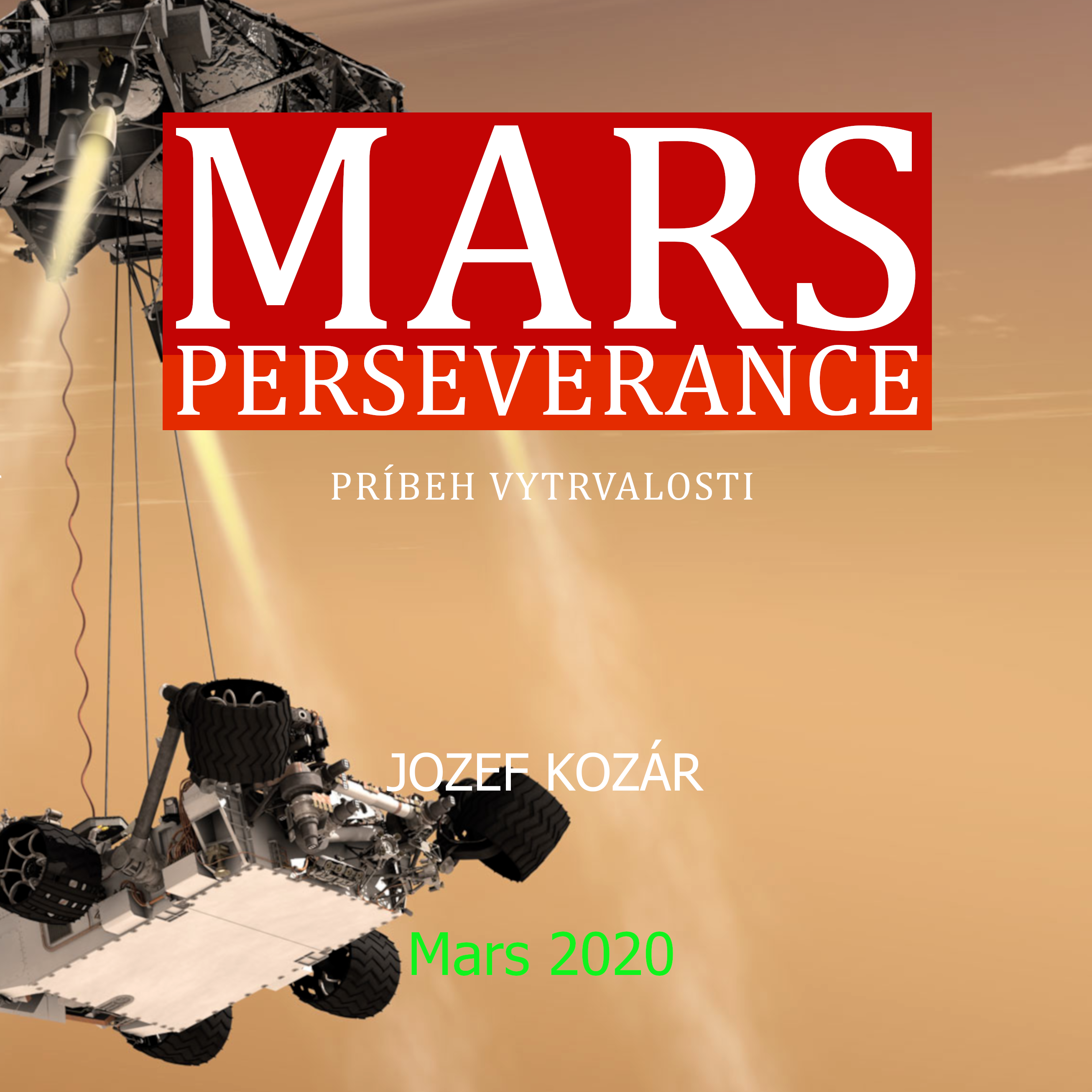 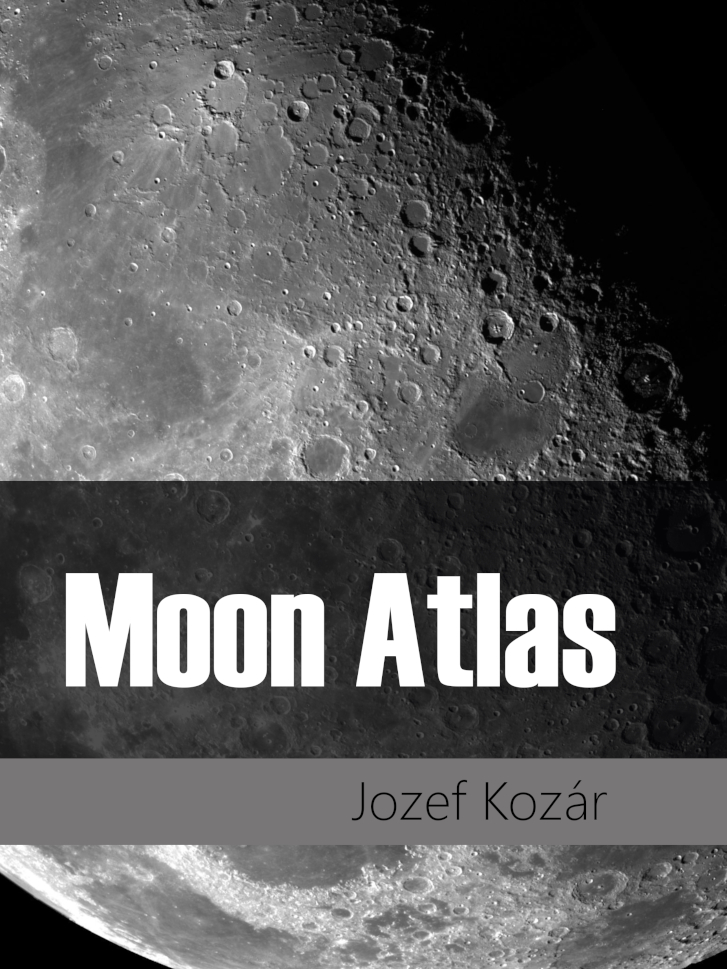 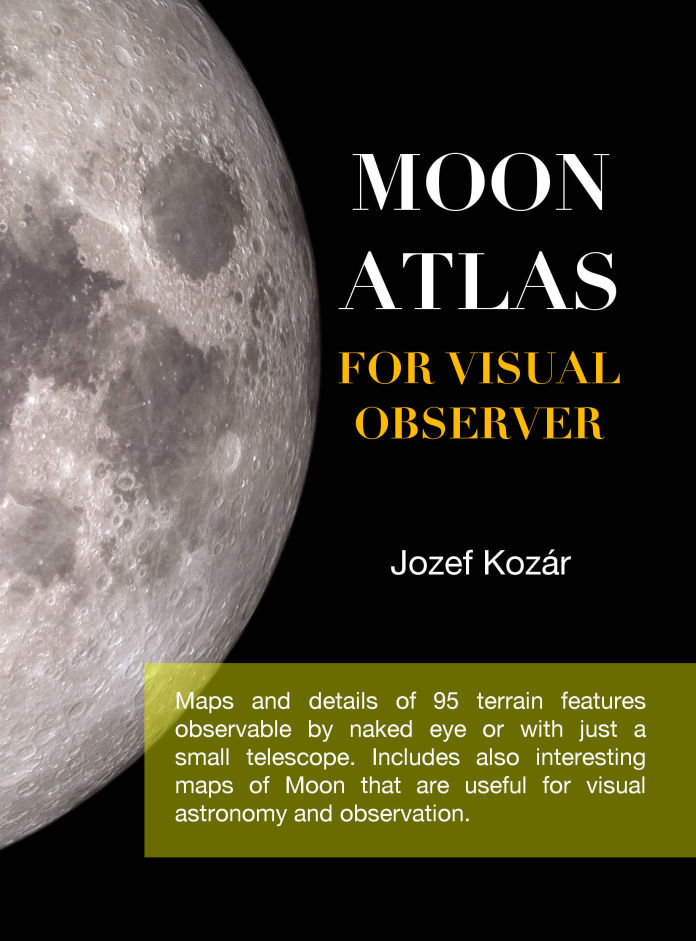 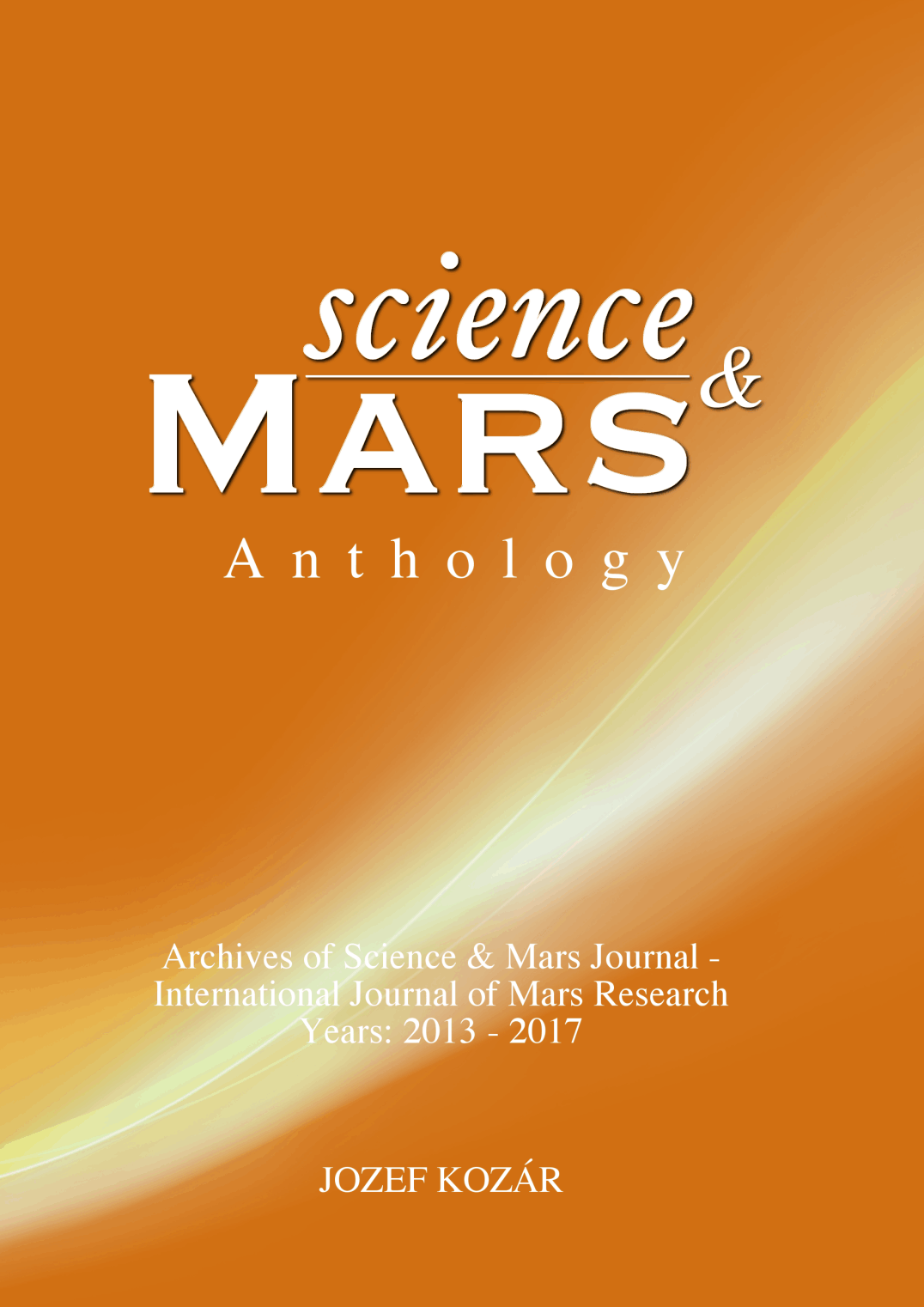 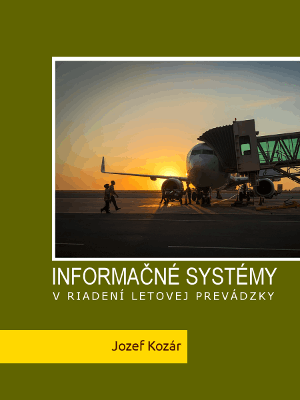 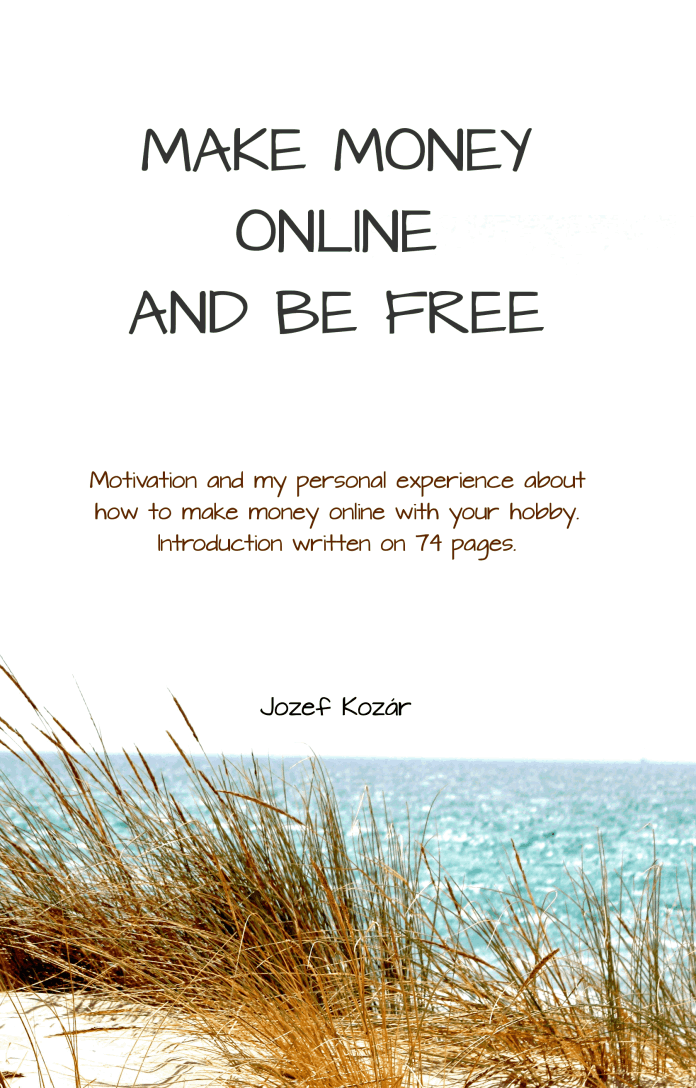 Jozef's Mars research and the “GNSS for Mars” project became well known especially in 2015, when it attracted many local and worldwide media. Jozef earned his Ph.D. in the field of aerospace from Technical University of Kosice in 2016. During his following career he left his home country and completed a professional university course in planetary science – the science of the Solar System, at the California Institute of Technology (Caltech), Pasadena, California in 2019. 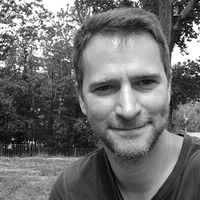 Are you occasionally looking at Moon when you are on your balcony or when walking outside? Have you ever been asking yourself "What are the features on the Moon?" Then you are on the right place. I am author of the Moon Atlas just right for people like you!

With the Moon Atlas for Visual Observer you do not need to be an astronomer or a planetary scientist. The atlas contains simple maps with easy navigation, so you can quickly identify what you can see on the Moon with just a naked eye.